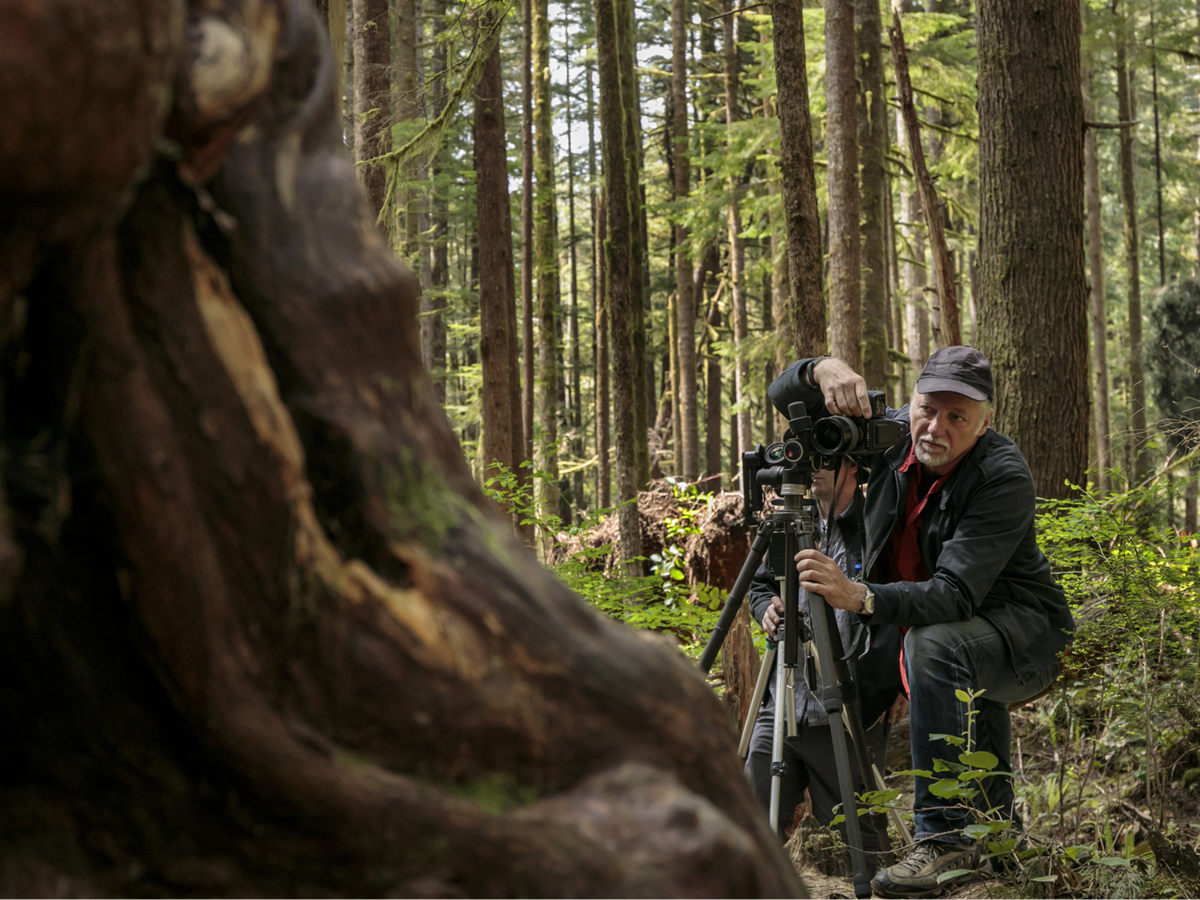 Edward Burtynsky is one of the world’s most accomplished contemporary photographers. His works are included in the collections of over 60 major museums around the world. His distinctions include the inaugural TED Prize in 2005, which he shared with Bono and Robert Fischell; the Governor General’s Awards in Visual and Media Arts; the Outreach award at the Rencontres d’Arles; the Roloff Beny Book award; and the 2018 Photo London Master of Photography Award. Most recently he received the 2019 Lucie Award for Achievement in Documentary. He currently holds eight honorary degrees. He lives with his wife, the lawyer and entrepreneur Julia Johnston, in Toronto where they are working, despite a Covid-19 pause, on projects around the world highlighting the need for urgent action to protect our fragile environment.

What makes your heart stand still?
Standing in the rainforest on Vancouver Island in the presence of thousand-year-old trees.

If you knew the truth, how would you reveal it?
Through a photograph.

If you were going to launch a new prohibition, what would you outlaw?
The refusal to consistently reduce CO2 emissions.

How would you like to rewire your brain?
To have an encyclopedic memory.

If you were to ask for divine intervention, what would it be for?
That the human brain gets re-engineered for long term thinking.

Give one example of life’s absurdities?
Trump.

Why do we sometimes crave chaos?
We’re the species with the highest level of intelligence on this planet. In order to progress as a species, we need to evolve, and what is evolution if not a solution response to a problem. What is chaos if not a problem to be solved?

How do you stay clear of the rocks and shoals?
As the great baseball player, Ted Williams, once said, “chance favours the prepared.”

Why should we hang onto our illusions?
Because that is where dreams are hatched and voyages begin.

If you were in charge of the world for one day, what would you change?
Love to see what would happen if everyone believed climate change was real, and post-truth and alternative facts weren’t things we had to contend with.